A DESIRE FOR ARCHAEOLOGY PERSPECTIVES ON THE FUTURE

The exhibition will feature four artists whose works are broadly inspired by archaeology. Many artists today are producing works based on research into the notion of archives and memory as a way of questioning ideas of historical truth. If archaeology is traditionally associated with the discovery of objects such as architectural ruins or sculptures, what can be said today about the archaeology of images? The artists featured here reflect on the need to do such archaeological work. The corpus of this archaeology is not constituted by material objects but by images, archives, gestures and narratives. To look at the past is often synonymous with the construction of narratives. These become particularly visible in the conception of museographic sequences that suggest the possibility of a historical truth. The interest of these artists is driven by a critical approach that seeks to shed light on the present. The works exhibited here evoke the aesthetic of ruins, the issues of representation, the current conflicts in the Middle East and the rereading of colonialist discourses. 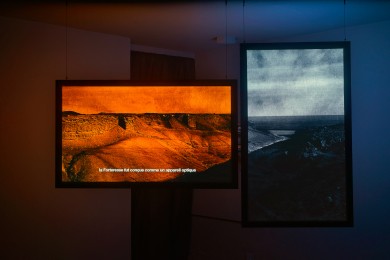 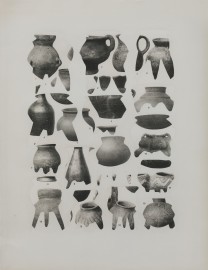 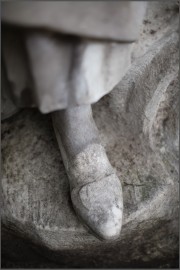 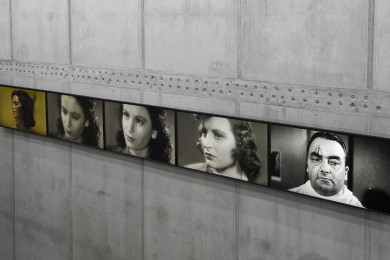