The Josée and Marc Gensollen collection

Since 1967 many artists have made the word once more central to their work. Promoted by the earliest exponents of Conceptual Art, who reserved a key role for language just as the Renaissance painters proposed back in the fifteenth century on the theme of the Annunciation, in their zeal to make Art a thing of the mind. The idea, thinking about language, a questioning of art itself, socially codified sign systems and communication were a source of inspiration for artists who identified with this movement. These artists place writing and language at a higher hierarchical level than the visual arts focussing for the most part on the image, the figure and representation. Formal aesthetic concerns are not their thing, there is no preference for art that is gentle on the eye. In so doing, for these heirs of Marcel Duchamp, what needs to be taken into consideration is the idea conveyed by the artwork.

Invited by Jean-Marc Prévost, the collectors Marc and Josée Gensollen, both practising psychiatrists, reveal through some forty works a digest of what forms the backbone of their collection. Far from high-flying speculation, they weave together a set of artworks with the aim of consolidating them into a coherent whole. This group of works is inseparable from La Fabrique located at Marseille, which is both an exhibition venue and where they are housed, as the collection can be viewed by appointment by a public of art lovers. If we were to look for a connection between their profession and their choice of art, obviously it would not be in the interpretation of unconscious symbolic projections, but in the attention to the human conveying of information from a transmitter to a receiver. Hence the reading tool is not Freudian psychoanalysis but rather the Lacanian approach, which views the organization of the unconscious as a language, and still more systemic analysis, which helps us to understand the modes of constitution and passing on of information within or on the basis of human systems in interactions. Thus they project themselves in the role of go-betweens, for the transmission they are so attached to is indissociable from advances in Culture which they are convinced is one of the best ways of helping make the world more open to porous boundaries, more tolerant of difference and all the richer through knowledge.

Video about the exhibition : interview of Josee and Marc Gensollen 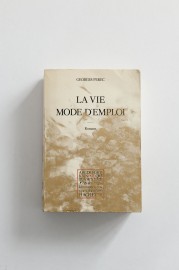 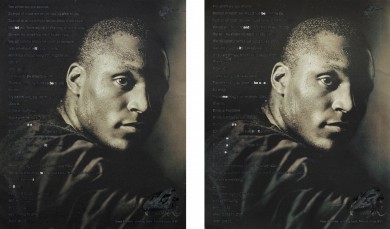 NATALIE CZECH, A poem by repetition by Vsevolod Nekrasov #2, 2015 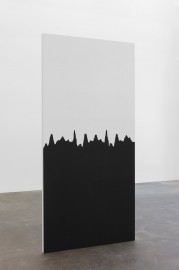 LAWRENCE ABU HAMDAN, Beneath the Surface, 2015